Havensfield Eggs were nominated as a Suffolk entry to the East of England Co-op Producer of the Year Awards 2016.

Over the past four years the annual awards have significantly grown in popularity, with over 13,500 local consumers taking the opportunity to vote for their favourite producers in last year’s awards. From Monday 4th to Sunday 31st January, you are invited to vote for your favourite producers either online or in an East of England Co-op food store. It’s these votes that will decide the three County Winners, who will then go forward to a panel of food and farming experts. They will select the overall Producer of the Year, which will be announced at the inaugural Supplier Supper in March. You can find out more on the East of England Co-operative website. 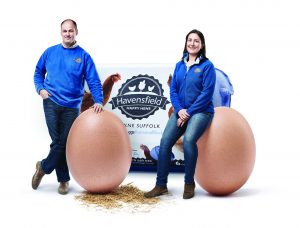 We started Havensfield Happy Hens in 2003 with just 300 hens on a field in Eye, Suffolk. 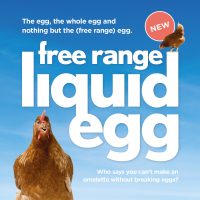 Havensfield Eggs - East of England Co-options Delighted to be nominated for this! Crack on with the voting!! https://t.co/TUckWoRk22